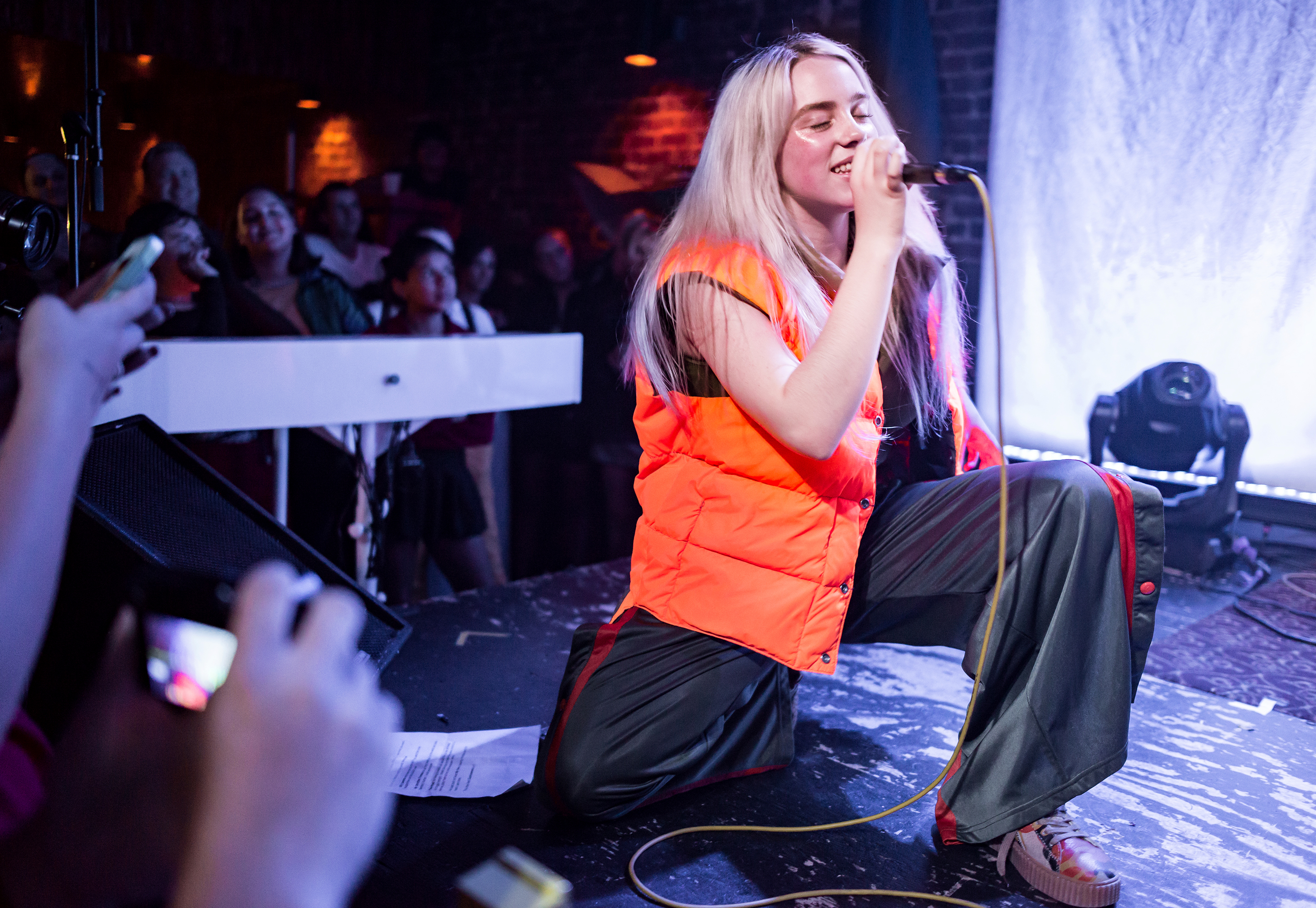 It seems pop stars and celebrities have taken it upon themselves to voice their political opinions when no one asked them to.

Recently, over 130 celebrities announced they would be using their platforms to push fans to support Planned Parenthood. This new campaign called “Bans Off My Body” is directed at gaining the support of teens and young adults.

Celebrities are now cashing in on their promise to hype Planned Parenthood. Pop singer Billie Eilish, 17, announced on Instagram that a portion of her proceeds would be donated to the abortion giant. She wrote to fans: “I’m dedicating my performance and donating a portion of my guarantee tomorrow to @plannedparenthood. We need this organization more than ever.” Eilish then encouraged her fans to sign the “Bans Off My Body” petition and to donate to Planned Parenthood.

Eilish has over 38 million followers on Instagram, making her quite the influencer for those younger and older than she is.

Staci Fox, Planned Parenthood Southeast’s president and CEO, commended Eilish, calling her a “beautiful leader” and saying, “Help spread the word: abortion is still SAFE, LEGAL, and AVAILABLE in the United States and we aim to keep it that way!”

What is most troubling about this is Planned Parenthood’s aim at the American youth. We already know the organization has no regard for the well-being of children, as its employees have been known to cover up child rape and sex trafficking. But now PP is quite literally coming at our children from all angles. Not only is PP in our public school system, but now it is using pop culture influencers to brainwash our children into trusting its lies. It’s not a hard equation to follow: If a girl becomes pregnant, she is being trained to go to Planned Parenthood.