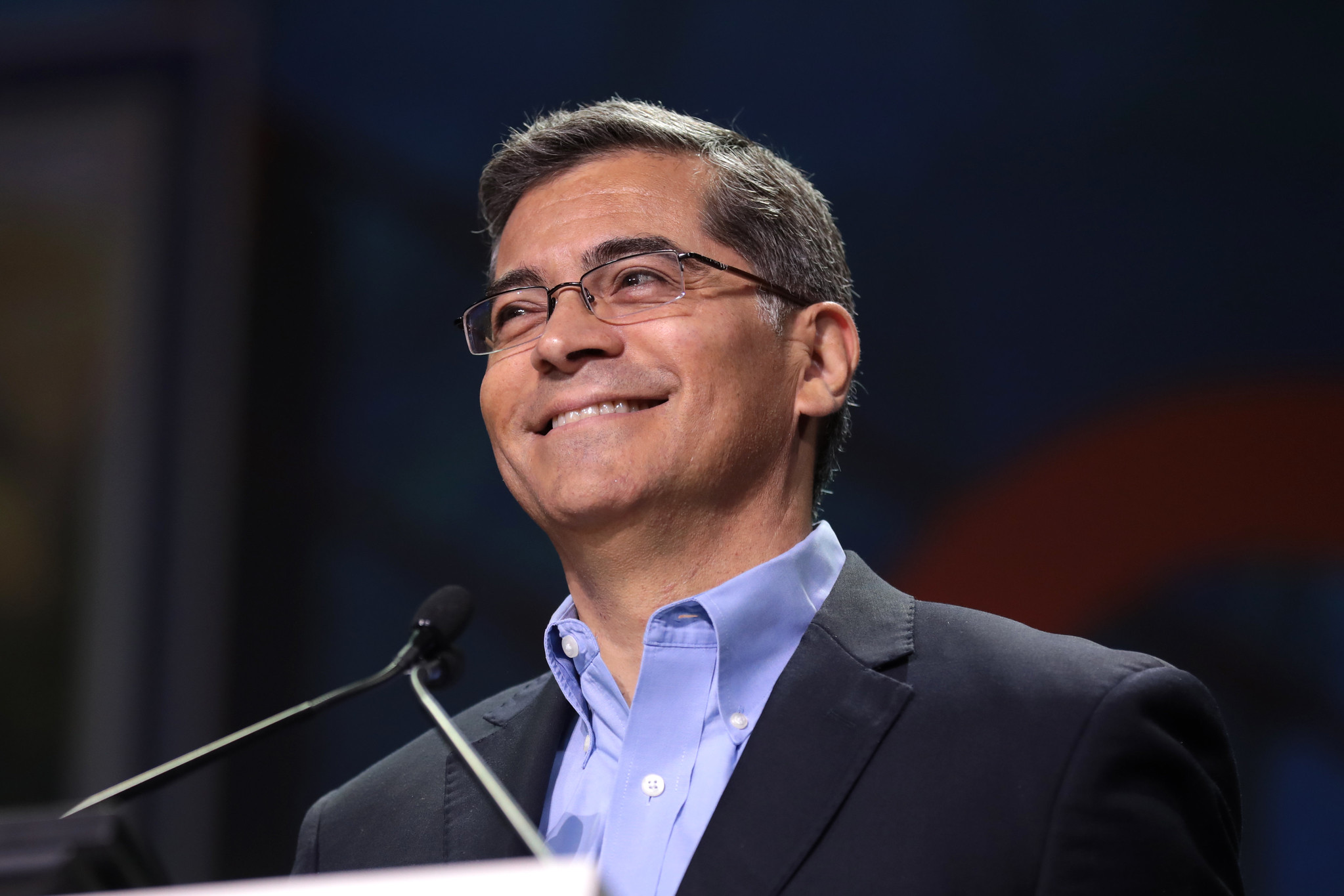 Brown: “Becerra . . . is an enemy of life who comes from the same philosophy of death as Biden himself.”

Xavier Becerra, Joe Biden’s pick to lead the Department of Health and Human Services, is an enemy of life who comes from the same philosophy of death as Biden himself. Becerra is known for his devotion to destroying the Center for Medical Practice and its leader, David Daleiden. Becerra has advanced the cause of the enemies of the babies—groups like Planned Parenthood—in ways that will help him redefine the meaning of health and human services.

Becerra will treat aborting a child as a health practice, and he will consider human services as anything that eliminates the lives of people found to be unwanted or burdensome to others. America will rue the day Becerra’s appointment is confirmed, and so we will work tirelessly to make sure he never becomes the DHHS secretary.