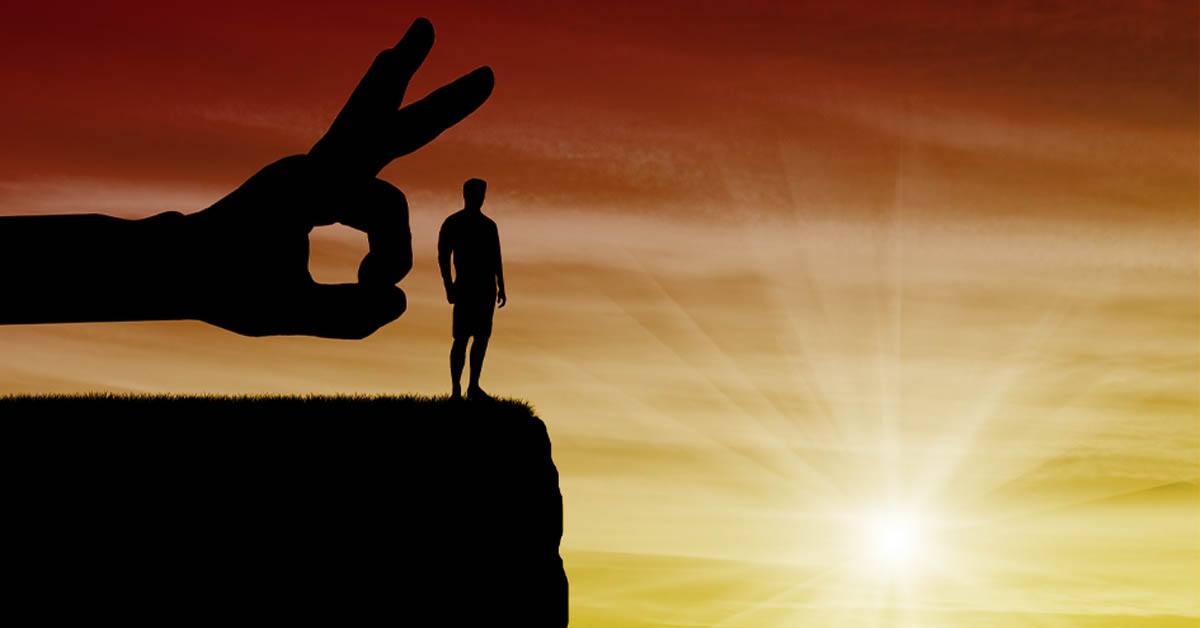 The term “assisted suicide” rolls right off the tongue. Merriam-Webster defines it as “suicide committed by someone with assistance of another person.” But what is it really?

According to the Catechism of the Catholic Church, suicide “contradicts the natural inclination of the human being to preserve and perpetuate his life. It is gravely contrary to the just love of self. It likewise offends love of neighbor because it unjustly breaks the ties of solidarity with family, nation, and other human societies to which we continue to have obligations. Suicide is contrary to love for the living God.”

This is why Fr. John Hardon, S.J. wrote: “God alone has the ownership of human life. Those who practice euthanasia assume the right of ownership over life. Therefore the sin committed is either murder or suicide.”

The fact that Fr. Hardon tied suicide to euthanasia gives us a clue about how the word is used today. In fact, Pope John Paul II made it crystal clear when he said that “suicide is always as morally objectionable as murder.” He pointed out what is blatantly ignored by those who promote euthanasia by calling it assisted suicide. According to Fr. Hardon: “To concur with the intention of another person to commit suicide and to help in carrying it out through so-called ‘assisted suicide’ means to cooperate in, and at times to be the actual perpetrator of, an injustice which can never be excused, even if it is requested. In a remarkably relevant passage Saint Augustine writes that ‘it is never licit to kill another: even if he should wish it, indeed if he requests it because, hanging between life and death, he begs for help in freeing the soul struggling against the bonds of the body and longing to be released; nor is it licit even when a sick person is no longer able to live.’”

The point is that no matter what you call the taking of the life of another—whether he is suffering from anguish, loneliness, terminal illness, or any number of psychological forms of depression—taking his life or encouraging him in any way to do so is a heinous crime against God. Murder is the proper name for it, though proponents of such acts deny that and actually accuse defenders of life of using scare tactics. Honesty is not the forte of those who promote forms of euthanasia.

The problem is that organizations supporting such acts and working tirelessly to make sure the laws of our nation protect what they are promoting are seeking the legal right to kill while calling it something else.

If you check out a pro-euthanasia website such as Compassion & Choices, you will find public opinion polls that agree with this pro-death posture. You will also discover that they say that medical aid in dying is neither assisted suicide nor euthanasia. Nonsense!

Catholic psychiatrist Aaron Kheriaty, MD, explains one of the reasons that causes people to commit suicide. He writes: “The vast majority of suicides are associated with some form of clinical depression, which in its more serious forms can be a sort of madness that drives people to despair—leading to a profound and painful sense of hopelessness and even delusional thinking about oneself, the world and the future.”

The individual who is clinically depressed, and to some degree mentally ill, is suffering from anguish and despair. This is not the patient that those who advocate assisted suicide are discussing. In fact, David Montgomery states that quite the opposite is true, saying: “Catholic, and I suspect all other Christian, bio-ethics recognizes that in the vast majority of cases, dying persons who choose suicide are not making such a choice. Many, perhaps all, are under such coercion from physical or psychological suffering, guilt for being a burden, or active pressure that they are not fully responsible for their actions. Thus nothing in the statement that suicide is wrong implies any judgment about an individual who makes that choice, but it does make it clear that we must try to prevent suicide in every possible way.”

Montgomery’s response is the one thing that proponents of euthanasia masked as assisted suicide will never say, namely that “the duty of the Christian and society is to provide the loving care for the dying that can make the choice of suicide no longer an issue.”

When St. John Paul taught that “true ‘compassion’ leads to sharing another’s pain; it does not kill the person whose suffering we cannot bear,” he affirmed the truth that assisting a suicide is cruel, inhumane, and evil.

Our challenge is to expose this, help others understand it, and end the deadly ruse.