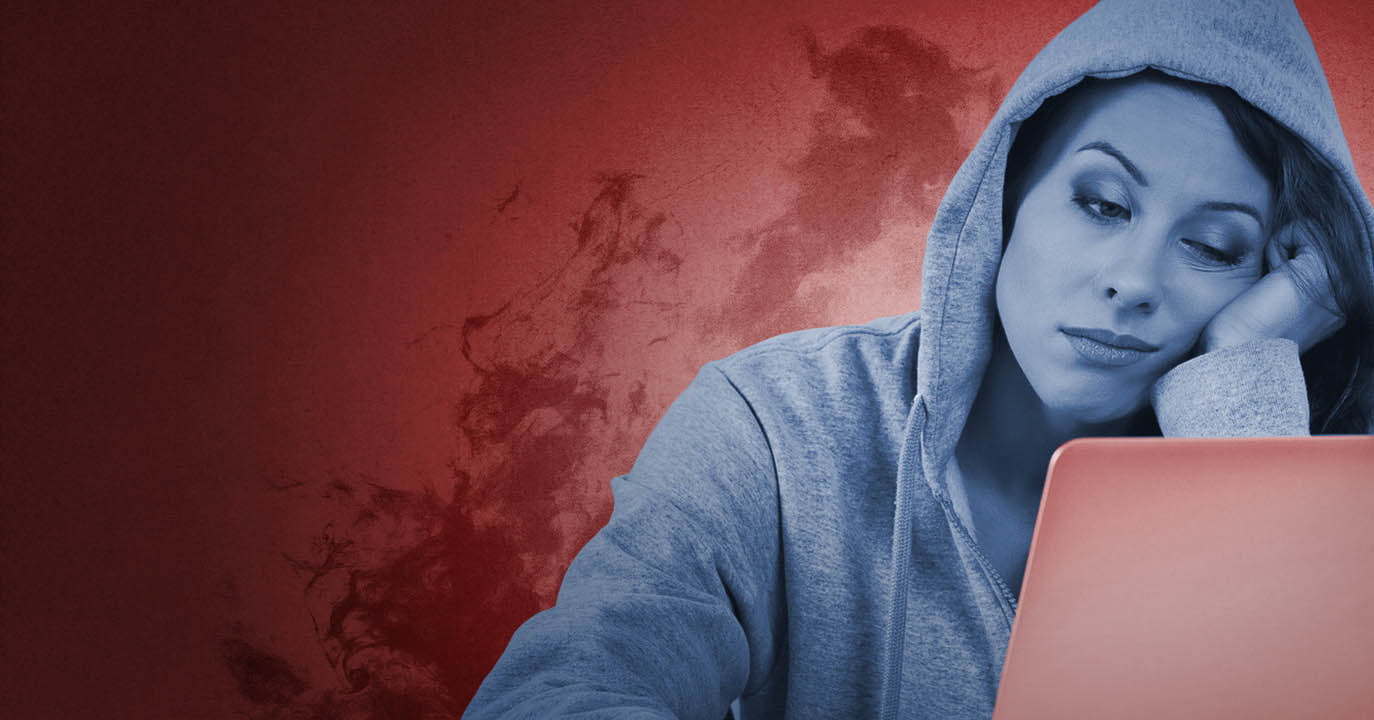 This article was originally published July 23, 2021

If there ever were a synonym for the aftermath of marketing death for 60 years and calling it a right, the word apathetic is it. This word captures America’s attitude toward actual truth. Disinterested, indifferent, and unconcerned are words that define the results of someone falling prey to the idea that killing people is nothing more than a simple choice. While many human beings have fallen under the spell of such dejection, pro-life people can and always do recognize the simple answer to it all.

Hope! Yes, the response is just that simple, and yet it seems so difficult for our enemies to grasp.

Abortionist Bhavik Kumar, currently killing the preborn for a Planned Parenthood Center in Houston, Texas, is featured in Rolling Stone magazine. Apparently, he is an expert on what abortion practitioners fear in view of the new Texas law that permits citizens to sue for “not less than $10,000” for each abortion performed in violation of the law.

Kumar wants to kill without restriction. He says:

Kumar views expectant mothers as people needing abortion. They are nothing more than dollar signs to him. Such callous disregard for the lives of those mothers and their babies cannot be comprehended by those of us who cherish the gift of life.

Another enemy of life is euthanasia advocate Katie Engelhart whose book The Inevitable: Dispatches on the Right to Die is sympathetic to those who want to end their lives. She writes: “It would be hard to exaggerate how many people told me that they wish simply for the same rights as their cherished dogs—to be put out of their misery when the time is right.”

Alex Schadenberg, executive director of Euthanasia Prevention Coalition, wrote about Engelhardt’s book, saying: “Katie Englehart, who may be promoting her book by discussing provocative issues, represents the mainstream of the euthanasia lobby and her writing should be seen as a wake-up call.”

Again, we meet a woman whose love for promoting death overwhelms any chance for the hope and love which lead us toward affirming the human being rather than devising ways to end his life.

Finally, there are those who use their identity as leaders of the women’s rights movement to deceive women and teens about birth control, including the pill. But don’t take my word for it.

Former birth control pill user Kat Kennedy has written that, when it comes to the pill, “cancer, depression, and blood clots are just the tip of the iceberg in this pharmaceutical horror story.” Kennedy is not a pro-life person, but her examination of the history of the pill and other methods of chemical birth control sends a strong warning.

Kennedy would never admit that nobody should be tampering with mother nature, but we will because we have been informing women about the dangers of contraceptives for years. After all, Professor Janet Smith teaches: “The Catholic Church condemns contraception because it is against nature” and, she says it not only harms a woman’s body but it harms their psychological nature and “makes women think their fertility is a defect and that therefore they are defective.”

Sadly, we have only touched the surface of the doom and gloom that envelops our nation. But we are people of hope and love. And we take to heart the words of Pope Benedict XVI, who reminds us in Deus Caritas Est:

Faith tells us that God has given his Son for our sakes and gives us the victorious certainty that it is really true: God is love! It thus transforms our impatience and our doubts into the sure hope that God holds the world in his hands and that, as the dramatic imagery of the end of the Book of Revelation points out, in spite of all darkness he ultimately triumphs in glory. Faith, which sees the love of God revealed in the pierced heart of Jesus on the Cross, gives rise to love. Love is the light—and in the end, the only light—that can always illuminate a world grown dim and give us the courage needed to keep living and working.

Praise God! The remedy for apathy is love! Shine that light always.