Home . Publications . An Open Letter to Our Friends and Fellow Christians Fighting to End Abortion 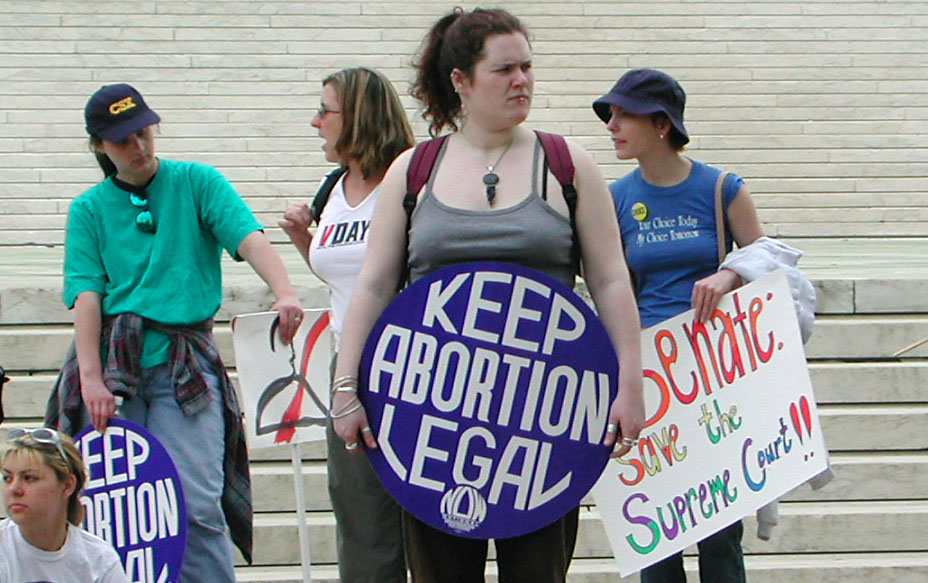 American Life League implores each of you to take a step back and look at what you stand for. Each of our organizations has, in some way, fought diligently to end the senseless murder of preborn children. This tireless work spans over almost half a century and stands on the shoulders of pro-life warriors and saints.

The upcoming “Protect Women Protect Life Rally” in support of the Unsafe Abortion Protection Act undermines the work of decades and incites confusion in the effort to end all abortion. We implore each of your organizations to reflect on the gravity of publicly supporting such a bill.

We all know and accept the fact that abortion kills a unique person. We know that any act of abortion is murder. We know that abortion not only ends an innocent life but harms the mother and makes her a victim. Why would any organization that claims to be “pro-life” publicly support a bill asking for “safe abortions”? The notion that “if we are going to have abortions, they should at least be safe” is absurd. We should never justify a murder.

If we find ourselves at the point where pro-life leaders are justifying the senseless murder of children in the name of “safety,” then we need to take a hard look inward. If this is where “pro-life” is headed, then we have failed. We have failed the very innocent lives we swore we would fight for and protect.

Women need a better option than “safe abortion.” If the same fervent efforts put into justifying abortion laws were put into life-affirming options for mothers and their babies, abortion may have become unthinkable a long time ago.

READ >>  Why Are More Black Babies Targeted for Abortion?

As one of the oldest pro-life organizations, American Life League has stood steadfast in our position to hold no exceptions for abortion. We invite you all to join us. Imagine a united front standing for no abortions and no exceptions. The day we fight for every baby and every mother is the day we will win. No innocent lives should ever slip through the cracks of convenience.