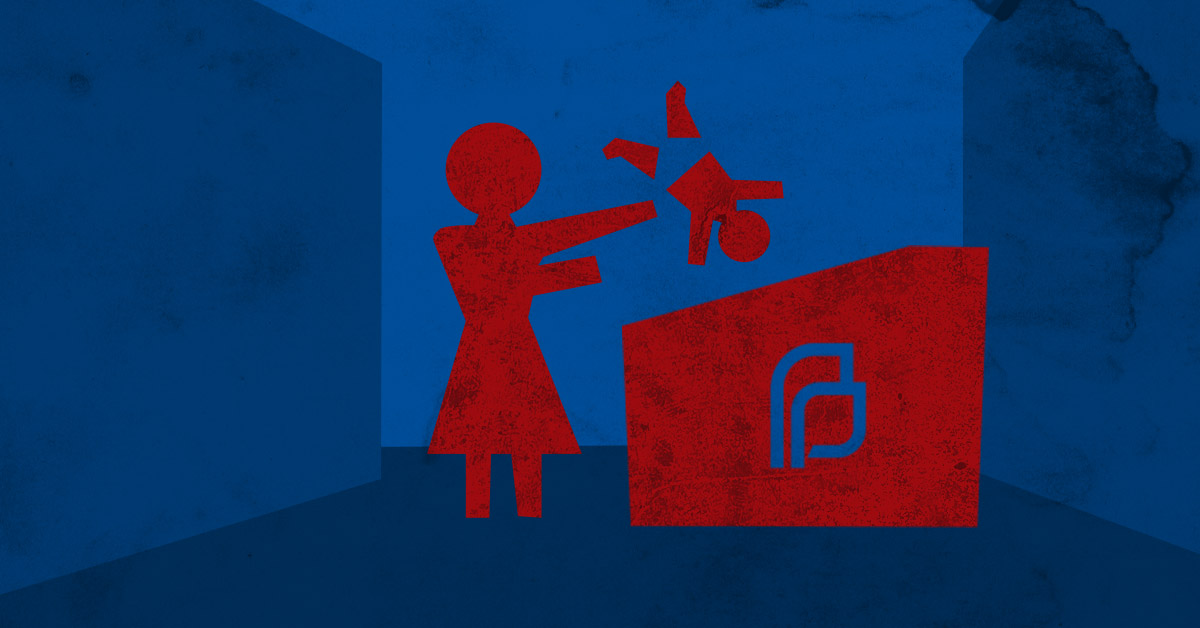 Americans are becoming increasingly callous to the dignity of the human being. In fact, it is no understatement to suggest that far too many folks view the vulnerable as trash even though we all should know that God does not make junk.

As most folks walk on by, ignoring their distressed fellow human beings, the number of victims grows.

This is so, at least in part, because social media and other venues of reporting go out of their way not to tell us the facts.

That might seem irresponsible to you if you do not realize that Planned Parenthood markets death for children, not genuine healthcare for anyone—including the mothers whose babies they abort.

In addition, were you aware that the New York Times is creating a special section to address fertility, suggesting that the entire matter is confusing to many? One of the topics the Times is focusing on is the fate of frozen embryos. Amber Williams, one of the editors, says that the challenges facing parents of frozen embryonic children is the decision about whether to allow them to be adopted, to keep them on ice, or to donate them for research—which is a death sentence.

Again, we must clarify for most folks, including many in the media, that these embryos—the products of in vitro fertilization or some other reproductive technology—are not items to be presorted and disposed of like junk. They are human beings.

St. John Paul II made this perfectly clear when he made an

“appeal to the conscience of the world’s scientific authorities and in particular to doctors, that the production of human embryos be halted, taking into account that there seems to be no morally licit solution regarding the human destiny of the thousands and thousands of ‘frozen’ embryos which are and remain the subjects of essential rights and should therefore be protected by law as human persons.”

And truth be told, the entire IVF scheme is fraught with moral error and should never have been embraced in the first place. On this topic, as with so many other topics dealing with the sanctity of life, the Catholic Church is right on target.

And then we see the tragic story of Baby Tinslee Lewis, a nine-month-old child who has a congenital heart disease and is currently the focus of a court battle pitting the hospital against the wishes of the parents. Under Texas Law, specifically the Texas Advance Directives Act, a

“partial hospital committee has the power to decide to withdraw treatment for any reason, including the subjective anti-life assessment of ‘quality of life.’ The hospital can then remove treatment, even life-sustaining treatment (ventilator, dialysis, etc.), and the patient cannot appeal the decision.”

On Sunday, November 10, “a judge signed a Temporary Restraining Order . . . which bars the hospital from withdrawing her life-sustaining care until November 22.” The hope is that prior to that date Baby Tinslee can be transferred to a place that will take care of her rather than impose death on her.

In Baby Tinslee’s case, as in so many others, she has been deemed junk, not a human being worthy of comfort, care, and affirmation until God calls her home.

Thinking about the woman in the ambulance, the embryonic children at the mercy of callous parents who treat them like chattel, and medical professionals who do not see patients as human beings but as problems gives us a window through which we can peer into the soul of this nation. Clearly something dark and evil has infected it, and this contagion is spreading.

Let us become part of the legion of Marian Blue Wave advocates and prayer partners who know that the Rosary is our best resource for fighting such cultural contamination. Let us never stop calling the attention of our fellow travelers in this world to the truth that every innocent human being is a gift from God—an unrepeatable miracle—and never a piece of junk.