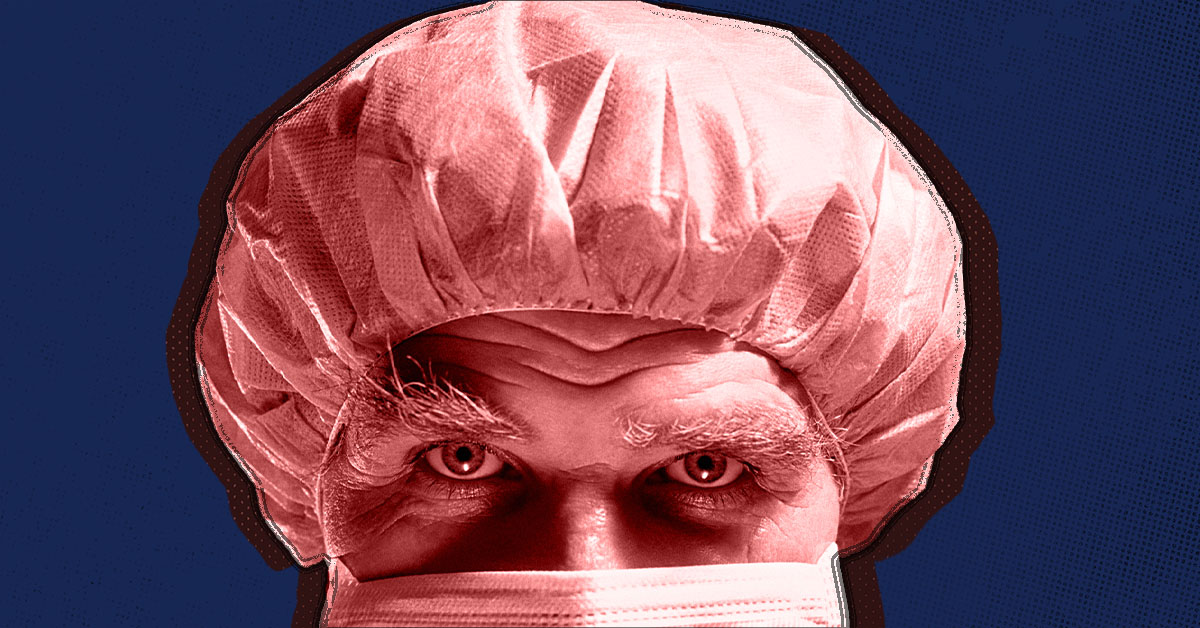 A plague, or pestilence as it were, is a “contagious or infectious epidemic disease that is virulent and devastating.” While this word usually refers to a physical ailment, our use here is far more insidious because it is an attitudinal malady that has been part of history for hundreds of years. In this article, we will concentrate on approximately the last hundred years as we delve into this sinister attitude toward people.

So, what is this plague? It is the embrace of eugenics, which, as John Cavanaugh-O’Keefe, a student of the subject, tells us is “the study of methods to improve the human race by controlling reproduction.” Francis Galton, the father of eugenics, “wanted eugenics to develop from a science to a policy to a religion.”

And so it has. ALL’s Intro to Eugenics teaches: “The principal manifestations of eugenics are racism and abortion; eugenics is the basis for ‘scientific racism’ and laid the foundation for legalizing abortion. It is the driving force behind euthanasia, in vitro fertilization, and embryo and fetal research.”

Indeed, Sir Robert Edwards, the man who developed the technique known as in vitro fertilization, was a long-time member of the Eugenics Society in England. Edwards “foresaw and embraced the possibility that IVF would enable the selection of embryos according to their genetic characteristics, including ‘choosing male or female blastocysts.’”

In other words, genetic manipulation of the human race!

Another eugenics practitioner of note was the foundress of Planned Parenthood, Margaret Sanger, who pursued racial purification, fertility control, and other deadly practices. While her image has been tainted recently by the cries of racism that fill the airwaves, it is important to note that while Sanger’s name may have been removed from physical locations, her commitment to racism/eugenics lives on in Planned Parenthood.

“Sanger’s name may be disappearing, but the organizational legacy she put in place is still fighting for her beliefs.”

Sadly, the list of those with eugenics on their minds does not end with those who manipulate the beginning of life and kill the preborn. We find the same demented practices among those allegedly caring for the aging and the dying as well. Bobby Schindler, brother to the late Terri Schiavo—a victim of imposed death by starvation—exposes the subjective mentality among caregivers as well. He recently wrote about a disabled man who suffered a similar fate to Terri’s. Schindler stated:

“Michael Hickson, a 46-year-old disabled man who was starved and died from untreated sicknesses related to COVID-19 after physicians refused to treat him on ‘quality-of-life’ grounds, represents one of the latest victims of our new regime. Mr. Hickson’s tragedy illustrates how we deny care to those who have become burdensome to us.”

In the era of COVID-19, there are many such deaths-by-design as the elderly die needlessly in nursing homes across this land. That too is a manifestation of eugenics.

No matter where these deaths occur, practitioners of eugenics are cruel. Their actions are deadly, and their influence breeds hateful attitudes and actions in every corner of our land. It is no accident that in today’s world pets are allowed to die in the arms of those who love them but dying human beings confront death in isolation.

The sad fact is that those who ply their trade as reproductive technologists, abortionists, birth control marketers, or end-of-life care experts seem to have a tendency to consider themselves as gods and are people with no faith in God. Yet we are taught that by their fruits we will know them—and their fruits are wicked.

This is why Pope Paul VI wisely taught in Humanae Vitae:

“One is not the master of the sources of life but rather the minister of the design established by the Creator. Just as man does not have unlimited dominion over his body in general, so also, and with more particular reason, he has no such dominion over his specifically sexual faculties, for these are concerned by their very nature with the generation of life, of which God is the source.”

The cure for America’s diabolical plague is humility before God. Let us pray and work toward that goal for ourselves, our families, and our nation.