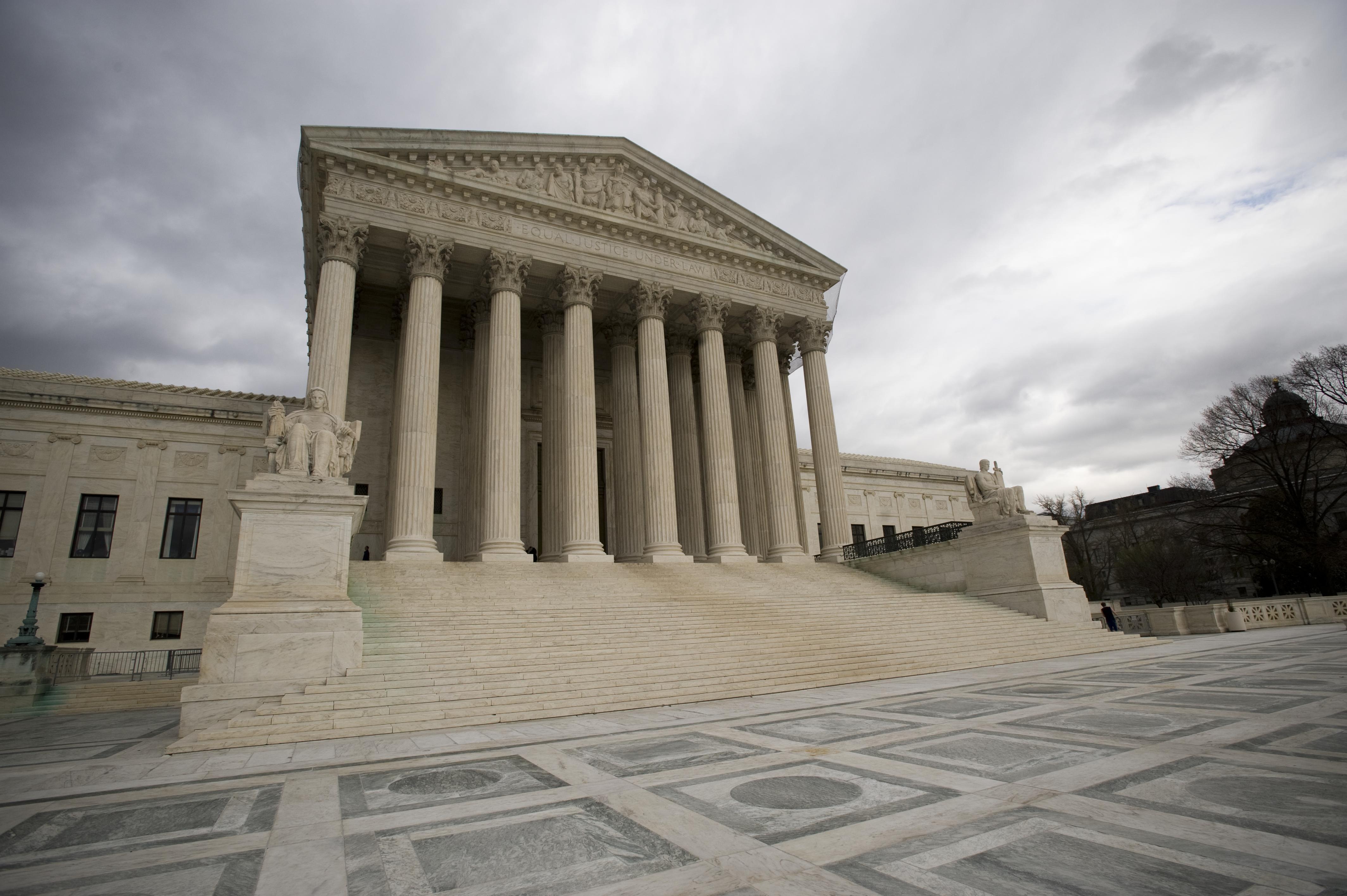 Washington, DC — In reaction to President Donald Trump’s nomination of Judge Neil Gorsuch to be the next justice on the Supreme Court of the United States, American Life League, America’s oldest pro-life grassroots Catholic organization, issued the following reaction from its president, Judie Brown:

We are excited about the nomination of Judge Gorsuch to the Supreme Court. We firmly believe that he will be a fitting person to fill the seat formerly occupied by Justice Antonin Scalia. Judge Gorsuch shares the same values and commitment to life as American Life League and its supporters. We look forward to doing everything we can to see that this exemplary man is confirmed by the Senate and takes his seat as soon as possible.

American Life League was co-founded in 1979 by Judie Brown, a three-time appointee to the Pontifical Academy for Life. ALL is the oldest national Catholic pro-life education and advocacy organization in the United States. For more information, please visit www.ALL.org or call 540-659-4171.