ALL Makes Adamant Appeal to President and Congress about COVID Vaccine

Home . Publications . ALL Makes Adamant Appeal to President and Congress about COVID Vaccine 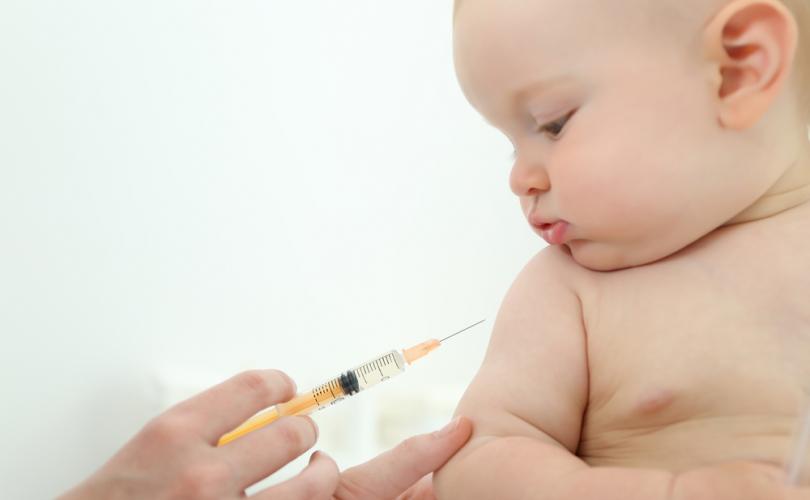 ALL Makes Adamant Appeal to President and Congress about COVID Vaccine

WASHINGTON, D.C. (20 April 2020) – American Life League president Judie Brown, on behalf of American Life League’s supporters and associate groups, wrote a letter to President Trump and to all 535 members of Congress regarding the federal government’s funding to develop a COVID-19 vaccine.

She adamantly informed the President and Congress that our nation’s leaders must make the only acceptable decision on funding for the COVID-19 vaccine – namely, to only fund an ethical vaccine that is NOT derived from aborted fetal cell lines.

She points out that millions of pro-life individuals across the nation will not allow themselves to be injected with unethical vaccines – including a direct quote from one religious leader who has already stated he will not take part in using an unethical vaccine.

Fortunately, vaccines are already being developed using ethical cell lines and those vaccines are morally acceptable and are the only vaccines that should be funded by taxpayer dollars.

“If we are to truly protect our citizens from COVID-19, we must use ethical vaccines,” states Brown in her letters.

For further information or for the possibility of an interview, contact Katie Brown at [email protected]