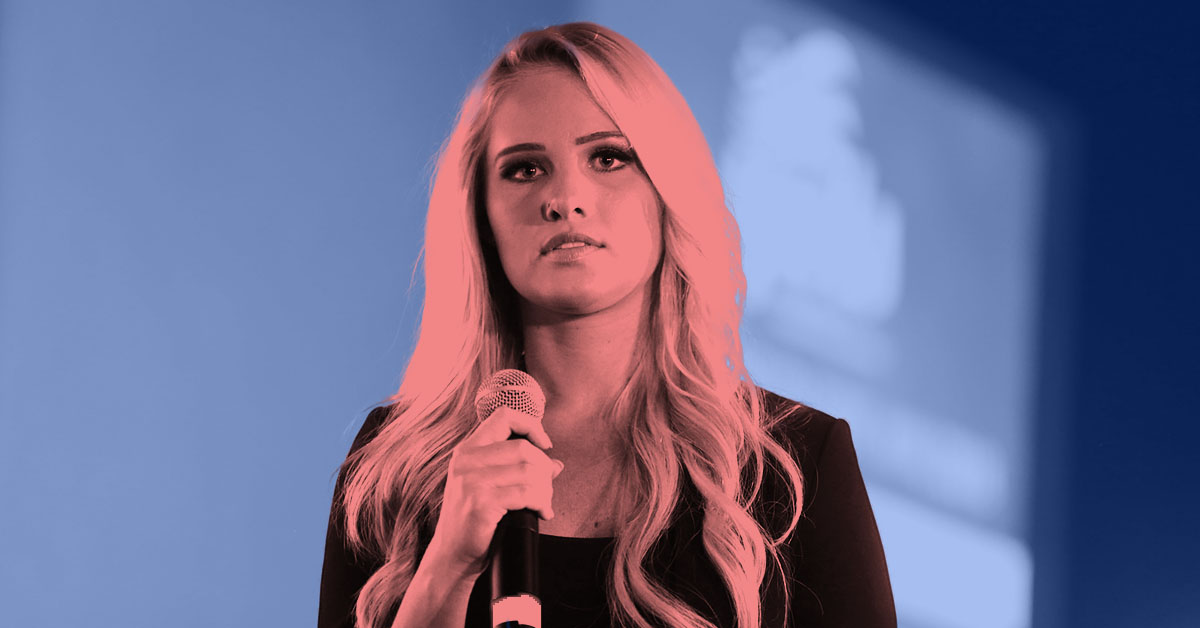 “This is a terrifying time for women in America. We will fight in Missouri, Georgia, Alabama, and everywhere else politicians interfere with medical care, because women’s healthcare is healthcare and healthcare is a human right.”

This is a terrifying time for women in America. We will fight in Missouri, Georgia, Alabama, and everywhere else politicians interfere with medical care, because women’s healthcare is healthcare and healthcare is a human right. https://t.co/3l5pPvpN7K

Once again, we see the act of killing preborn children consigned to the category of healthcare. How can it be healthcare to kill babies, to rob an entire segment of the human family of their rights, and, in too many cases, maim their mothers as well?

Planned Parenthood has a history of abusing women and their health in Alabama, including failure to report child sex and unsafe conditions for their patients. In other words, Wen’s claims are not only terrifying but false.

In Missouri, a similar law sits on the governor’s desk waiting to be signed. Planned Parenthood’s Wen had a statement about this as well:

“Missouri Gov. Parson should be ashamed of riding the disgraceful coattails of 25 white men in Alabama who just voted to ban safe, legal abortion.”

Wen sounds like a broken record as she attempts to shame pro-life men as though they have no right to stand up for life.

But all the outrage is not reserved for the pro-aborts who define themselves as political liberals. Fox News contributor Tomi Lahren is equally upset with the new Alabama law. She tweeted:

“I will be attacked by fellow conservatives for saying this but so be it, this Alabama abortion ban is too restrictive. It doesn’t save life, it simply forces women into more dangerous methods, other states or countries. You don’t encourage life via blanket government mandate!”

I will be attacked by fellow conservatives for saying this but so be it, this Alabama abortion ban is too restrictive. It doesn’t save life, it simply forces women into more dangerous methods, other states or countries. You don’t encourage life via blanket government mandate!

In her moral blindness, Lahren fails to acknowledge the babies who will be saved, let alone the women who will be spared the grief of realizing too late that they killed their own children.

And in what can only be described as the most deceitful comment of all, Katherine Kelaidis, who describes herself as an anti-abortion Christian, condemned the Alabama law in a lengthy essay filled with contradictions. Among them is this:

“Draconian bans on abortion—and frankly anything other than liberal access to abortions along with comprehensive sex education and access to contraception—fail to protect human life, both in the womb and outside of it. This, in itself, should be intolerable to any Christian, particularly one who views abortion as morally suspect.”

Kelaidis’ statement reminds me of the dangerous road we travel in this life if we are not grounded in a firm understanding of the moral law, fundamental scientific truth, and common sense, especially when we are talking about human beings who are preparing to be born.

The innocent preborn are the victims of discrimination, hatred, vilification, cruelty, and of course murder.

Each preborn child has a story to tell. It is written in her DNA from the beginning of her life as a single cell. Each preborn child is a unique person designed by God in His image and likeness. There is not one of them who deserves the cruel, villainous treachery that awaits her if her mother chooses to abort her.

Preborn babies do not rape women, they do not commit acts of incest, and according to the 1967 statement of Alan Guttmacher, MD, one of the former presidents of Planned Parenthood, they do not threaten their mothers’ lives.

In other words, the innocents preparing to be born are babies, not mere words, issues, health threats, or cancerous growths.

The real threats are women like Wen, Lahren, and Kelaidis who cannot admit the truth. And yes there are plenty of men including New Jersey senator Cory Booker who are equally as deceptive.

Such women and men—people who deny these babies their identity—are glorifying evil.

This is why we must press on, working every day to end this bloody scourge of abortion.