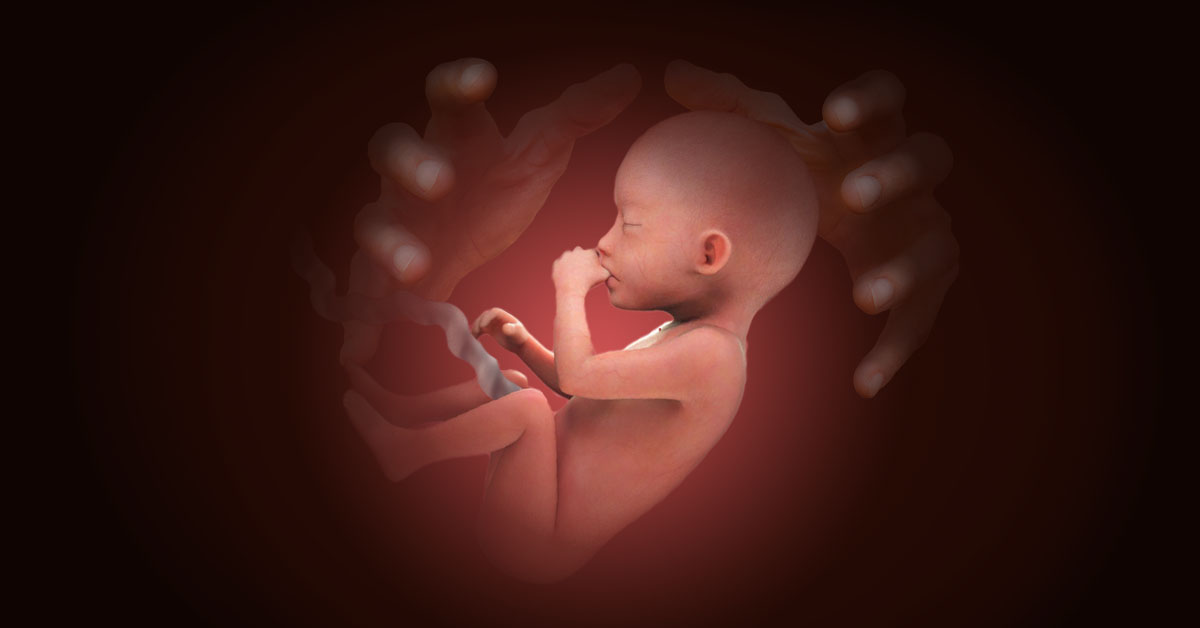 Merriam Webster defines domestic violence as “violent or abusive behavior directed by one family or household member against another.”

It is crystal clear that the words violent and abusive apply in many situations, including acts against the preborn child who, as a member of the human family, is a victim when her life is ended by abortion. This means that whether the mother chooses to surgically abort her, a contraceptive chemically kills her, a morning-after pill medically kills her, or an in vitro fertilization clinic employee clinically kills her, the result is the same: a dead baby.

And because every preborn baby is a member of the human family, her imposed death by abortion is a classic example of domestic abuse.

As Deborah Tilden, cofounder of SMART Women’s Health, wrote in an e-mail to me earlier this year,

“How have we allowed abortion to be in such a protected legal and political ‘class’ when it is actually a form of domestic violence and abuse against women and children? Some people think that is an extreme statement . . . but if we take a deeper look, it’s true.”

The narrative consistently excludes from public awareness the scientific facts about the humanity of the child. Perhaps this is why, even in the case of the most recent Texas law, we do not see folks speaking truth and making it clear that, while the Texas law is many things, it is not an accurate defense of every baby and his right to life. The Texas law is exclusionary because, even with the law in place, many babies will die.

Given the persistent refusal among so many to address the humanity of the baby, is it any wonder that the following facts remain obscure?

In a national study on forced abortion in America, research revealed that 64 percent of women who obtained abortions were pressured to do so, and some of the coercion was physically violent. Of those women, 65 percent showed signs of trauma. The study cited testimony from a former abortion business security guard who told the Massachusetts legislature that women were routinely brought to the abortion facility by their abusive and threatening partners to ensure that they went through with the abortions. Further, research published by the Journal of American Physicians and Surgeons reported that 73.8 percent of women have experienced “at least subtle forms of pressure” to abort.

And while those who support aborting children consistently tell the public that abortion restrictions somehow contribute to domestic violence, it is obvious that quite the opposite is the case. The violent killing of a baby has devastating consequences for the child’s mother and extended family.

Listen to the words of Mary McClusky of Project Rachel Ministries who tells us that, for the

“woman who has suffered violence, abortion adds further layers of trauma—not least the death of her child—from which to heal.”

And in New York, the controversial Reproductive Health Act has garnered opposition from women who have suffered domestic violence. A lawsuit has been filed by these women who argue that such laws incentivize domestic violence against pregnant women.

Clearly there is a direct connection between domestic violence and the killing of children by acts of abortion. Only a zealot whose goal is to abort the innocent at all costs would disagree.

It is time to shine a light on how the Church, and by extension each of us, can better respond to the suffering of these mothers and their preborn children.

In a rarely referenced 1992 document published by the USCCB, we find these words:

“We have called for a moral revolution to replace a culture of violence.”

The moral revolution has not yet swept the nation, but it must. It begins with every priest, bishop, and lay person taking a loving approach to all manner of domestic violence beginning with the preborn child and her mother. We must teach consistently that violence against another person—born or preborn—fails to treat that person as someone worthy of love.

After nearly 50 years of killing our flesh and blood through abortion and maiming their mothers in the home or on the surgical table, is it any wonder that doctors have become killers, many men have disrespected women, and too many mothers are paying someone to end the lives of their babies?

Yes, abortion is domestic violence, and the antidote is love.