A Virus That Kills People and Souls

Home . Publications . A Virus That Kills People and Souls 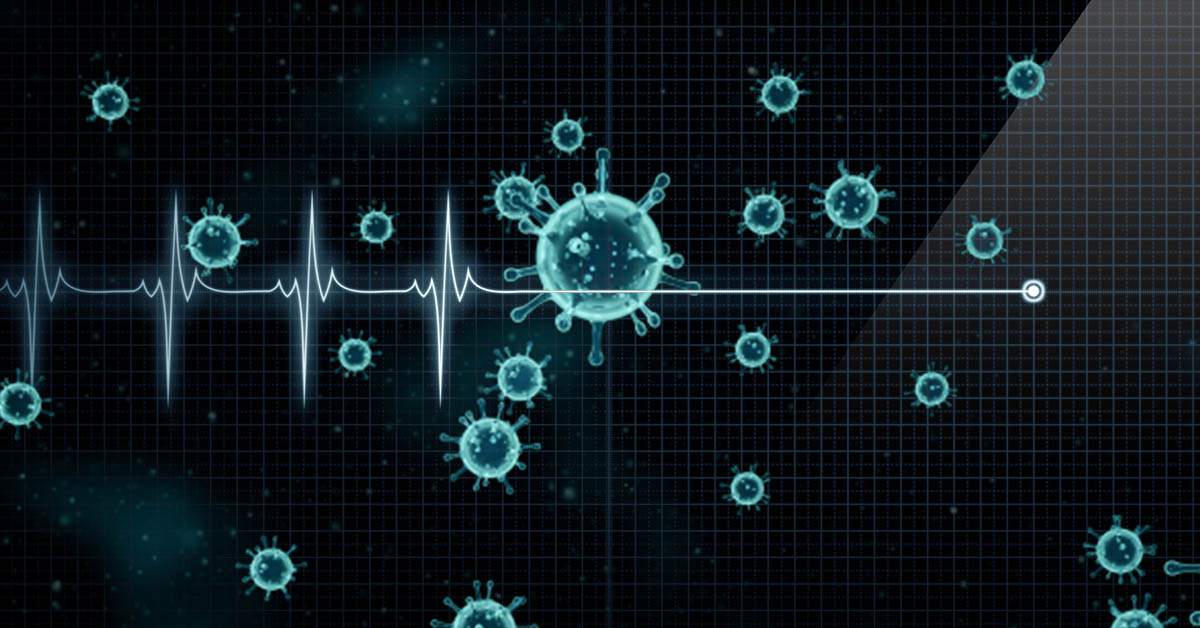 A Virus That Kills People and Souls

The focus of our nation is currently on the coronavirus, but there is an even deadlier virus stalking our population. Its victims are legion, including those who die and those who impose death or attempt to do so, all in the name of compassion. This virus permeates the conscience and destroys it. In case you doubt me, read on.

A woman in Michigan recently took steps to end the life of her mother, but then called the police to confess what she had done. Corinne J. Damm admitted that she turned off her mother’s ventilator and used scissors to cut the tubing attached to the machine. One news account states: “Corinne advised it wasn’t like she was trying to plan a mercy killing, she just could not watch her mother in all the pain.” Apparently Corinne thought killing her mother would ease her own personal suffering. Fortunately, her mother survived.

Damm’s story is but one example of how the culture has convinced people that those who are ill and suffering can impose undue stress on loved ones or even healthcare providers. This is how ordinary people become killers.

In Oregon, where assisted suicide is protected by law, the state is scrambling to devise ways to help young people turn away from suicide, yet it does not see the elephant in the room. As Wesley Smith points out: “The state’s suicide numbers exclude the thousands of people who have died from assisted suicide since 1997, and state public-health bureaucrats remain clueless of the possibility that allowing assisted suicide for one group of people might give others the idea that self-killing is a splendid way to end suffering.”

READ >>  Death with Dignity? According to Whom?

Can you imagine excluding from statistical data those who die because someone helped them kill themselves? Of course you can, because this assisted killing is legal. Sounds an awful lot like abortion for the born if you ask me, but the examples don’t end there.

A woman wrote to MarketWatch financial editor Quentin Fottrell that her father died under suspicious circumstances. She soon discovered, after careful investigation, that her father’s hospice nurse had done the unthinkable. She writes, “What I learned about the nurse shocked me: There was an eyewitness in the room at the time. He said that she had injected my dad with ketamine, enough to kill him. This person also said that my father had said goodbye to those around him earlier that day.”

Ketamine is an anesthetic that is given to patients in order to provide pain relief and to help in treating depression. Clearly, in the case cited above, ketamine can kill if given in doses far larger than prescribed.

Finally, doctor Santina Wheat wrote a startling article in which she explains that, had she not been a physician herself, she doubts that her mother would have received good care prior to her death. Dr. Wheat says: “I regret that a patient’s wishes weren’t respected and that she needed a physician daughter advocate. I fear for patients without physician daughters who understand the system or have colleagues who know code words. I regret that I carried my title of physician, and was not just a daughter, holding her mother’s hand in the final months of her life.”

READ >>  Peel Back the Facade of Compassion

These short descriptions of the fates confronted by various patients and family members help us see the extent of the virus about which we should be concerned. Its name is godlessness, and its victims are legion.

In a world overcome by viral pressure to kill rather than embrace the preborn, the sick, and the dying, we need God. We need to be, as Archbishop Fulton J. Sheen remarked, “divinely wise souls” who “often infuriate the worldly-wise because they always see things from the Divine point of view.”

Let us continue to infuriate as we persevere in our work to eradicate godlessness—the deadly virus that kills people and souls.