A Culture of Moral Imbeciles 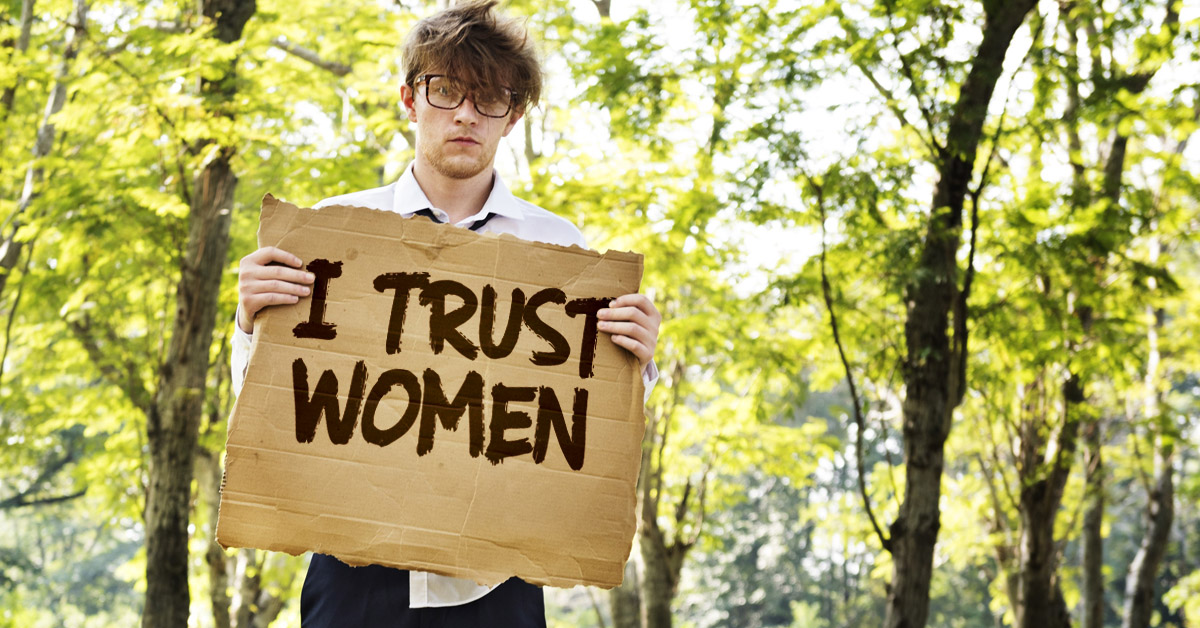 A Culture of Moral Imbeciles

When I heard Fox reporter Chris Stirewalt use the term “moral imbeciles” to describe politicians who are hung up on false narratives created out of thin air, I thought the term was brilliant. It describes people who are totally out of touch with reality, with the facts, and with fundamental truth itself. But moral imbeciles are not all politicians in Washington, D.C. They are everywhere. Some recent news items illuminate my point.

Virginia’s Governor Northam recently explained how newborn babies should be left to die. This is the same man who just signed an anti-animal cruelty law that “elevates cruel and unnecessary ‘beating, maiming, mutilating, or killing a dog or cat’ to a Class 6 felony charge.” So, protecting animals takes precedence over protecting human beings? Let’s call this moral imbecile story number one.

Number two is in Texas where the situation is equally disturbing. A hearing on the Texas Born-Alive Infant Protection Act was delayed when “four female Democratic representatives and one Republican did not show up to a committee hearing.” These elected officials were boycotting testimony presented by three women who survived abortion, including Gianna Jessen. Jessen posted:

The Democrat no-shows issued a statement saying: “We refuse to offend our fellow Texas women, their families, and licensed physicians by wasting time on unnecessary legislation designed to intimidate and restrict women’s access to health care.”

The statement represents moral imbeciles elected to serve all Texans. Yet by twisting the meaning of healthcare to include killing children who have been born alive, these political hacks are not only offending all preborn women but condemning them to death.

Number three in the moral imbecile category is the California Department of Managed Health Care. These are state officials who succumbed to pressure from Planned Parenthood and currently force churches to pay for elective abortions in their health insurance plans.

Number four is the crowning example of how Planned Parenthood brazenly leads the entire clan of moral imbeciles. According to Live Action:

A Live Action investigation exposed how Planned Parenthood convinces women to have abortions by lying to them, and spreading medical misinformation. Brent Boles, a pro-life doctor in Tennessee, recently treated a patient who suffered the same mistreatment, and with her permission, shared her story.

The patient went to the Planned Parenthood facility in Knoxville after facing an unplanned pregnancy, where she was given a pre-abortion ultrasound. She was asked if she wanted to know the details, and answered yes.

“She asked if there was a heartbeat,” Boles wrote. “She was told, at an age between 7-8 weeks, that ‘there is cardiac activity but it’s too early to call it a heartbeat.’” As Boles pointed out, this is completely inaccurate; unbiased sources, like the Endowment for Human Development, point out that the heart begins beating approximately three weeks after fertilization.

“Why would they handle it that way?” Boles asked. “Because acknowledging in layman’s terms that there is a heartbeat makes the patient less likely to go through with the abortion. So, once again, they are willing to lie to women to get their money.”

The culture of moral imbeciles includes anyone who cannot see the image of God in each and every innocent human being from inception to death. And so it is that if we do not step up and oppose the evil they preach and impose at every turn, nobody will.

“To borrow from St. Augustine, God made us to make the times, not the times to make us. We’re the subjects of history, not its objects. And unless we make the times better with the light of Jesus Christ, then the times will make us worse with their darkness.”

You see, ours is a spiritual battle, and if we meet this challenge by clinging to Christ and following His will, we will be able to overcome the culture of moral imbeciles with His truth and in His time.

Let us resolve to bring the culture back to the Lord and pray that we have the strength to do so.