A Call to Action for Parishes Nationwide

Home . Publications . A Call to Action for Parishes Nationwide 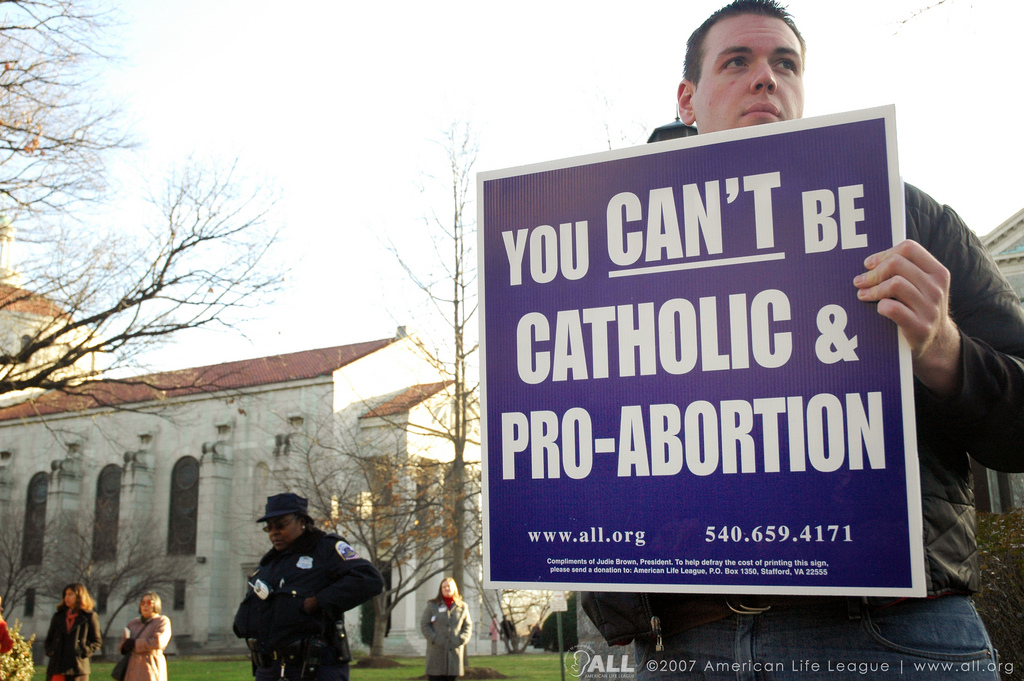 A Call to Action for Parishes Nationwide

WASHINGTON, D.C. (3 February 2020) – American Life League president Judie Brown issued the following statement with a call to action for every parish in the United States:

63 million. That’s how many lives have been taken by abortion since 1967, when abortion restrictions in Colorado and California were lifted. 63 million.

The time to rely on politicians and laws has come and gone. If anything is going to change hearts and minds about abortion, it’s prayer. Inspired by Dennis Howard and The Movement for a Better America, American Life League is calling on all parishes in America to include a prayer for the women and babies at risk for abortion each week in the Prayers of the Faithful at Sunday Mass.

As Dennis Howard potently noted, in the US alone, that is 17,000 women and babies every week—far more than any other victim group we regularly pray for.

The prayer is simple: “For all the women and babies at risk for abortion this week in the United States and around the world . . . Let us pray to the Lord.”

As Howard stated, “Only God knows how many women’s hearts and minds will be changed by this prayer or how many people in the pews will be encouraged to take up this great cause.”

God calls us to rely on Him to end this tragedy, and that is what we must do.

READ >>  Call upon Mary, the Mother of God, to Help in Your Pro-Life Efforts