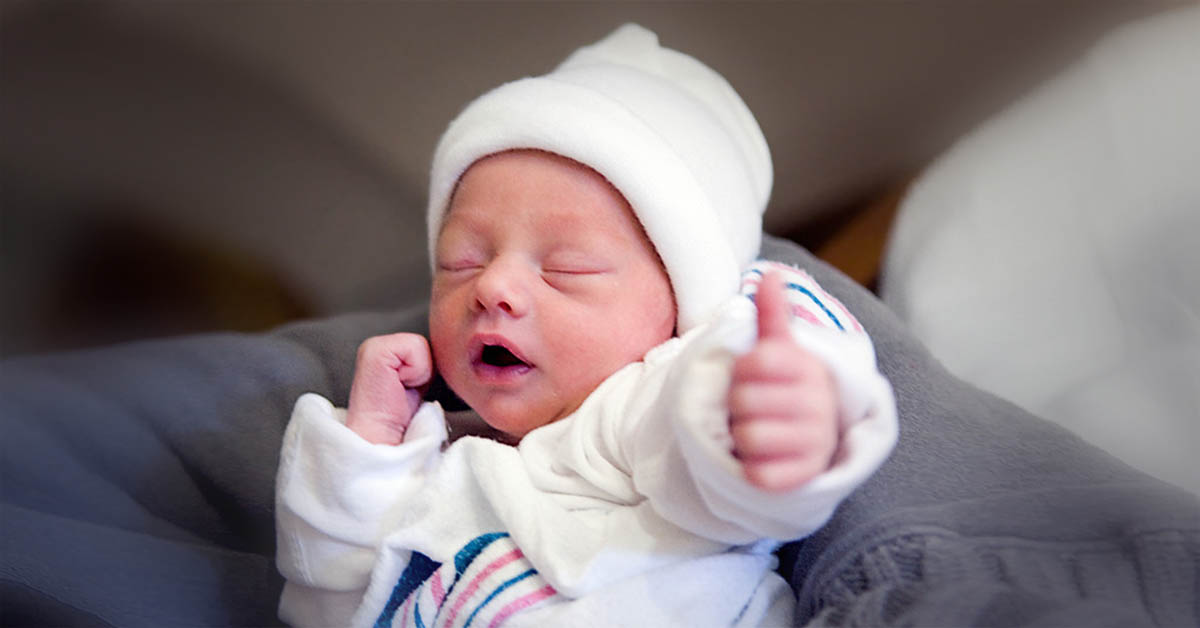 This week, ALL released a special report entitled American Life League’s 2020 Planned Parenthood Facilities Report, which documents how pro-lifers across the country have been extremely successful in their efforts. Planned Parenthood has gone from 938 medical centers nationally in 1995 down to 563 such centers at the end of 2020. The report estimates that 55,875 preborn children were saved from surgical or pill abortions in 2020 alone because there were no Planned Parenthood facilities in their areas.

Hugh Brown, executive vice president of ALL, added: “Since American Life League’s beginning in 1979, we have always seen Planned Parenthood as the preborn babies’ number one enemy. We not only fight abortions at Planned Parenthood, but we also are a major fighter against its sexuality indoctrination programs and its constant assault on our teens and pre-teens. Closing every Planned Parenthood facility in the nation would be applauded by all who are trying to restore a culture of life in America.”